Hello, this is Namu.

This entry is about Cherry, whose MX switches are used by many people, and their keyboards. 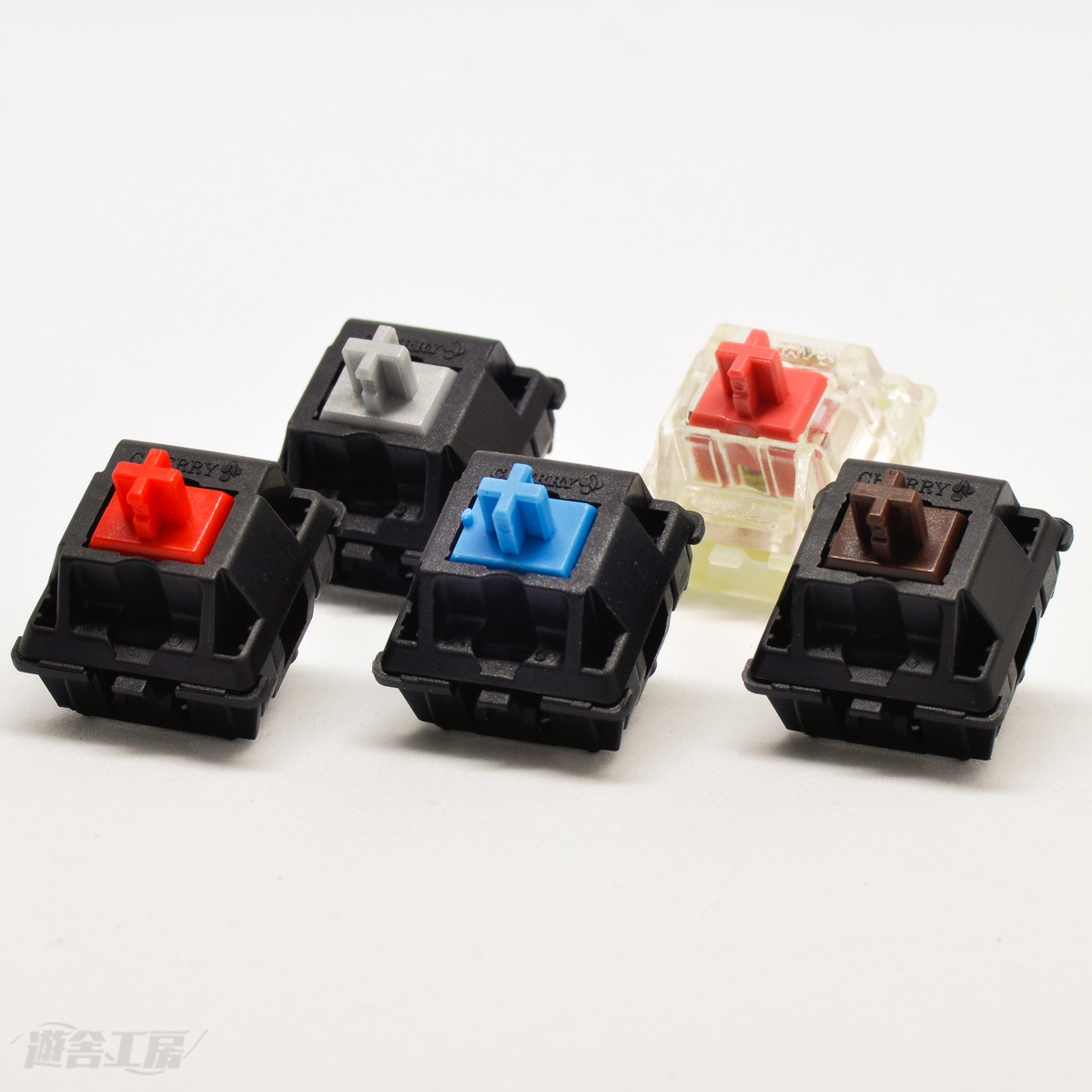 It was called ZF until recently (NOT zFrontier)

In 2008, Cherry was bought by ZF Friedrichshafen AG and incorporated as the ZF Electronics GmbH Corporate Division. The Cherry brand continues to be used.

So at one point they were calld ZF Electronics. In fact, amazon still lists some keyboards under this name.

Since the beginning of 2016 this product line has been operating independently on the market as the Cherry Group. After an eight-year partnership with ZF Friedrichshafen AG, Cherry (the computer input device manufacturer) was sold to GENUI Partners in October 2016.

But ths time it remained as Cherry and wasn't called Genui Cherry GmbH. This reminds me a bit of how PalmOS and Nokia were sold to others several times.

They make keyboards, too

In addition to switches, they make keyboards ranging from security use to gamers. Personally I really like their MX BOARD 8.0.

This is a standard tenkeyless US layout in an aluminum case, with double shot keycaps where the legends are clear, so lights shine through them. There is a white version and a black version, and it weighs a whopping 911g, which is far from light. Also comes with the following:

A metallic case with the CHERRY logo on it! The black version comes with a black case, too. Looks great, doesn't it? The official site doesn't have any photos of the carrying case, but they can be found on Aliexpress.

I also think the legs of this keyboard is very well-designed, like the wing flaps on an airplane. The plate on the bottom can be used to adjust the tile of the keyboard.

When going to another page, the loading icon is also the Cherry logo!

There's a board called the MX 9.0, which is a gaming board that looks completely different from the 8.0, and come with dial. Users can also change key assignments based on what game they're playing. Cool, huh?

So that's it about ZF and Cherry and their keyboards.

This entry was, however, typed with a HHKB Hybrid Type-S on a folded ThinkPad X1 Yoga.

Login to quote this blog

You cannot quote because this article is private.